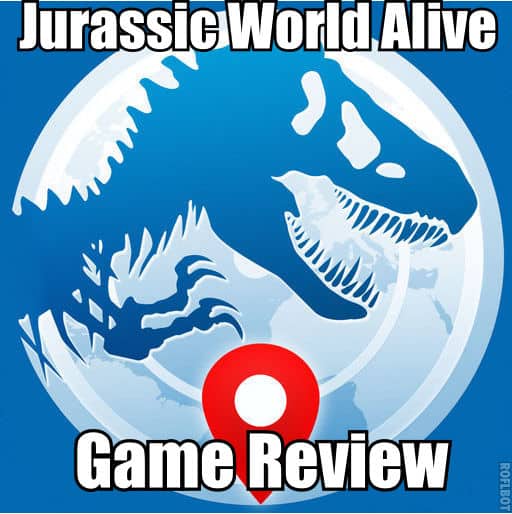 If you’re anything like me, you don’t have to think twice if someone offers you Pokemon Go but with Dinosaurs. And that’s exactly what Jurassic World Alive has to offer. It’s an augmented reality game, similarly to Pokemon Go, wherein you have to go out into the real world to catch dinosaurs. But is it worth downloading and playing?

In today’s review we’ll go over everything you need to know about Jurassic World alive. Ranging from the game play to the graphics and whether it’s pay to win!

When you first start playing Jurassic World Alive you’re presented with map of you real life surroundings. On this map you’ll see dinosaurs walk around. It’s your job to catch them. You’ll also see boxes on the map, these boxes are supply drops. They contain items that’ll help you on your quest of collecting dinosaurs. 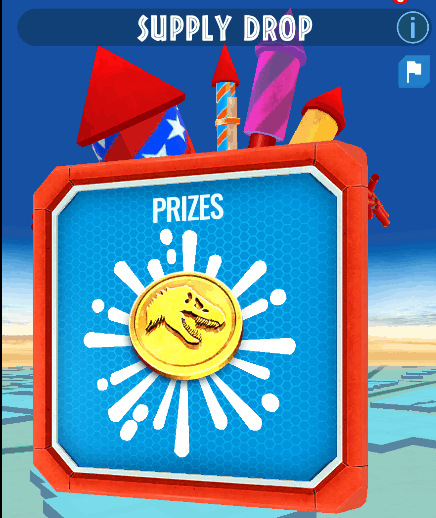 But the fun really begins when you have caught 5 or more dinosaurs. At that point you’re able to put together a team and battle other players.

Overall the gameplay of Jurassic World Alive is quite enjoyable. There’s a lot to do, and it brings you outside, which is always nice. 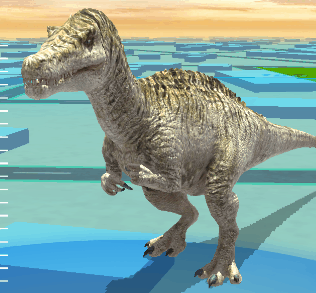 The graphics or Jurassic World Alive are quite nice. The dinosaurs look great and the map gives a very clear overview of where to go and what dinosaurs are near you.

Nevertheless, graphics are subjective. If you’d like to check out the graphics for yourself you can check out a PvP battle in this video:

We think the PvP battles look amazing, they did a really great job on designing the dinosaurs.

Jurassic World Alive is a free to play game, and as with most games it’s monetized through micro transactions. You have the option to get a VIP membership for $10 a month which comes with the following benefits:

These benefits are quite good, but it’s not game breaking if you do not have them. In addition, you can buy cash through micro transactions. You can use the cash for coins or to upgrade incubators. However, it’s also possible to get cash and VIP membership for free. If you’d like to learn more about it, check out our guide which we’ve talked about in our post about cheats for Jurassic World Alive.

Overall we wouldn’t say that Jurassic World Alive is pay to win. You can do everything in the game without paying anything at all if you play the game enough. Every single legendary and epic dinosaur can be obtained through regular gameplay without having to spend money on micro transactions.

Jurassic World Alive is a great augmented reality game that has tons to offer. The game has many different kinds of dinosaurs that you can obtain, each of which is designed beautifully by the team. The PvP battles are engaging and a lot of fun. The fact that the game makes you go outside and explore the real world is a nice added bonus as well.

Add to this the fact that the game is not pay to win and we can definitely recommend this game to anyone who’s a fan of Jurassic Park and augmented reality games.

If you’d like to check out Jurassic World Alive you can find it for Android here, and the iOS version can be found here.

If you decide to check out the game, you might also be interested in our helpful Jurassic World Alive Player Guide which features tips and tricks to help you get started.